What Eureka Property Owners Should Know About Termite Swarmers

Termites are a problem that can easily sneak up on people. Not only do most people not know how to spot the early signs of a colony-forming, but termites are also good at hiding the evidence of their activity until the damage they’ve caused is massive. That’s why it’s important to know everything you can about termite season and what it means for your property. 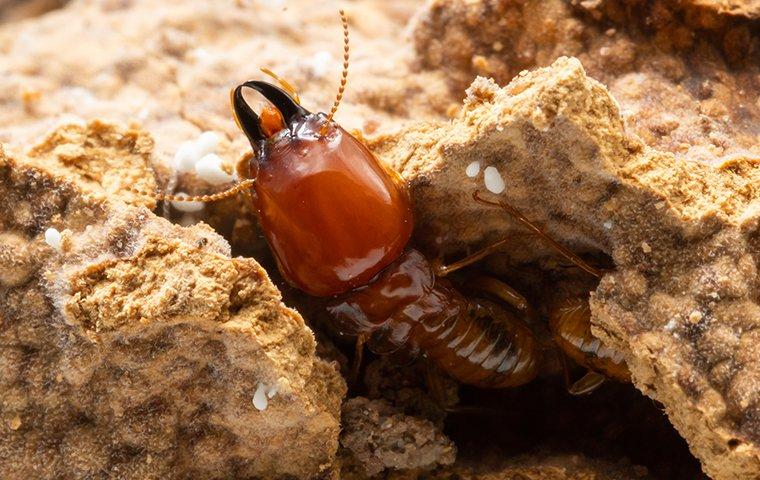 What Is Termite Season?

Termite season refers to the time of year when termite colonies are initially formed. Colonies are created by mature termite alates, also called swarmers. Swarmers are the only termites to grow wings, which they use to flee from their home colonies to find new territory to make their own colony in. Once they find an appropriate spot, swarmers shed their wings and set about creating more termites, workers, and soldiers, that form elaborate tunnels and begin building new nests. They form mounds or tunnels in soils that offer them easy access to wood. While they can target trees and subterranean roots, termites will also target human properties, since exterior and interior woods provide a feast for new termite colonies. It’s during this time of year when new colonies form that property owners need to be especially vigilant in looking for swarmers or other signs of termite damage.

How Much Damage Do Termites Cause?

It doesn’t take long for a termite problem to become a big issue. They reproduce in the thousands, capable of taking over large portions of soil and encroach upon yards and structures. Once this happens, the damage they cause can be catastrophic. Termites chew through the cores of wooden materials, hollowing out key structural supports that are necessary for keeping walls and roofs standing. By the time most people notice termite damage, it can be costly to address and, in many cases, irreversible without serious renovations. That’s why early prevention and professional service is always safer and cheaper than having to address termites after they’ve already moved onto your property.

How Do You Prevent Termites?

Preventing termites isn’t just a matter of keeping a clean home and watching for pest activity. Unlike other pests, termites aren’t foragers that are attracted to crumbs and crawl around out in the open. Instead, they spend their whole lives underground, making them capable of tunneling into your yard or inside of your walls and foundations from any number of angles that you may not be able to directly see. Instead, you need to reduce some of the factors that termite swarmers look for, and take some routine maintenance steps to keep your property fortified:

Because they can form colonies quickly, causing a lot of damage in a short amount of time, the best way to address termite problems is with help from professionals. At Accurate Termite & Pest Solutions, we put termites front and center in our services because we know how important it is to keep them from damaging properties. Not only can we get rid of existing termite populations quickly, potentially preventing them from causing irreversible damage, we can also work to prevent termite colonies from forming in the first place. The kind of attention that experts bring will help you rest easy knowing that colonies aren’t forming without your knowledge, and routine treatments by our technicians is a lot cheaper than having to repair entire walls.

Fast and efficient. I called that late morning about a bad ant problem, and the technician was there at 4pm that same evening. We paid for a full year of service and received a discount. The technician was very friendly and understanding to our problems.
I highly recommend this company 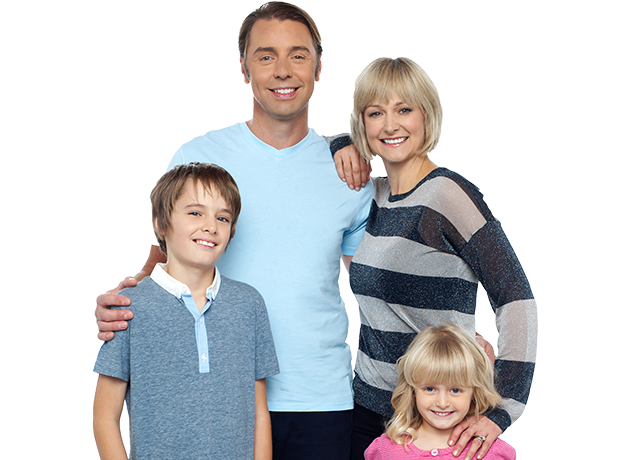 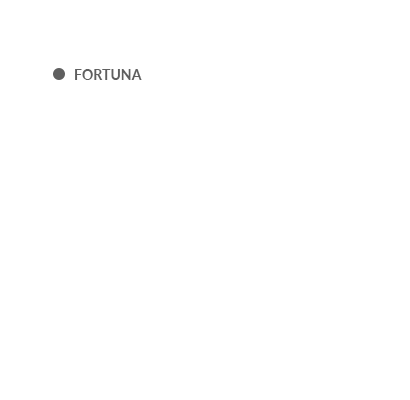