Spiders are eight-legged, nocturnal arachnids that use webs or hunt on the ground in order to catch their prey. These pests come in a variety of shapes and sizes, ranging from as small as .37 mm long, all the way up to 1 ft in length! Thankfully, there are no foot-long spiders that are native to California. But there are a large number of spider species that can be found here in our area, some that are venomous and others that are considered to be only nuisance pests. 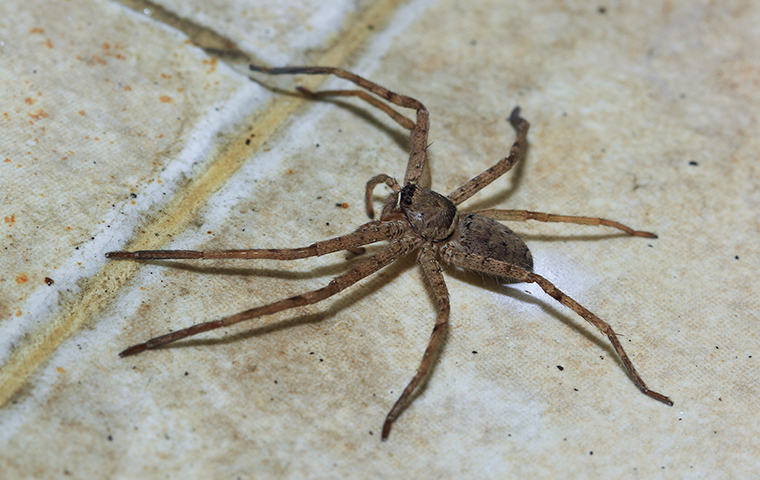 The majority of pest spiders here in California aren't considered dangerous and pose any serious risk in the form of bites, stings, or illnesses. However, around certain regions of California, black widow spiders have been known to invade homes from time to time. And a bite from one of these spiders could result in symptoms such as:

Why do I have a spider problem?

Typically, spiders will go wherever they can find food. So if you are finding spiders in your home, chances are that your home is providing them with the insects they feed on such as cockroaches, centipedes, flies, or even other spiders. As long as those spiders can find an ample amount of food in the form of invading insects or other spiders, they will remain inside the walls of your home until their food supply runs out or until they are removed from your property.

Where are spiders commonly found?

Each spider species is slightly different, but most species can mainly be found either on or near their webs or hiding within the sheltered areas of your home. Typically, web-building spiders craft their homes in the higher areas of your home such as in the corners of rooms or closet spaces and usually near high-traffic areas for insects. Because most flying insects are drawn to light, spider webs can commonly be found around exterior or interior lights, as well. On the other hand, hunting spiders do not build webs to catch their prey but rather actively hunt and chase down their prey, using tight cover as shelter which they often find in storage areas or clutter around the home.

How do I get rid of spiders?

If you're dealing with spiders in your home, your solution lies with us here at Accurate Termite & Pest Solutions. Our treatments work to quickly and effectively remove and prevent not just spiders, but the insects that they feed on as well! For more information on our spider control services or to schedule your free pest inspection, give the professionals here at Accurate a call! One of our qualified service technicians would be happy to find a solution for you!

How can I prevent spiders in the future?

Due to the complexities of spiders, exclusion and removal can be difficult without the aid of a professional. Here at Accurate Termite & Pest Solutions, we know how to deal with spiders and the insect pests that they invade our homes to gain access to. For assistance, reach out to us and let us help you find freedom from pests!

Top notch service! These guys provide the best service and give the best advice! 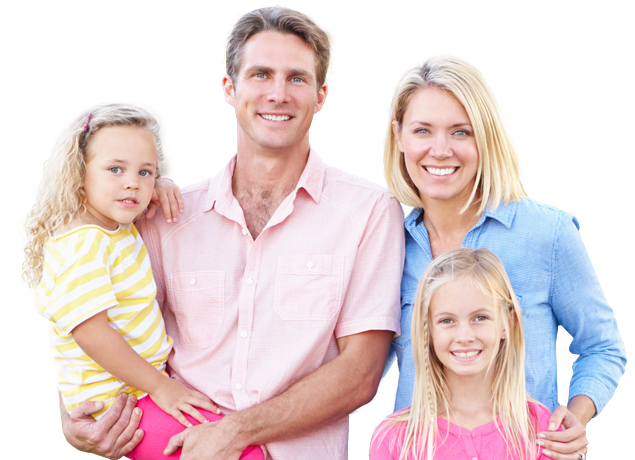 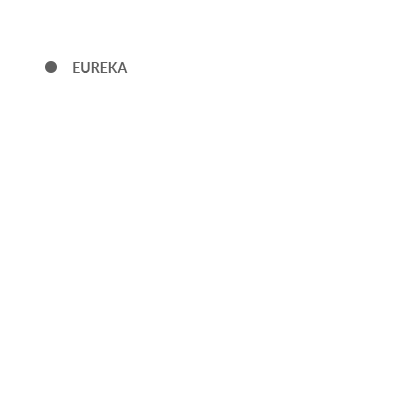